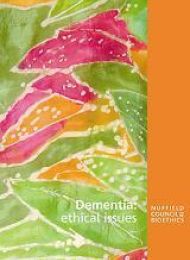 In October 2009, the Council published a report, Dementia: ethical issues, which considers the ethical issues that arise in the context of dementia.

Ethical difficulties arising in dementia include:

The report was produced by an expert working party. To inform its deliberations, the Working Party consulted a wide range of people, including those with direct experience of living with dementia, people working in the field of dementia, and other members of the public.

People with dementia and those who care for them face difficult ethical dilemmas on a day-to-day basis. 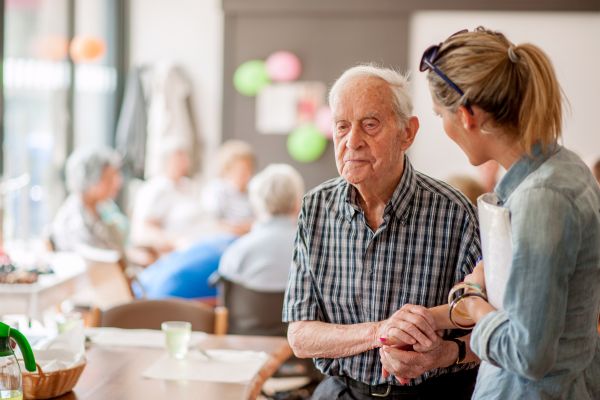 Recognising the human rights of people with dementia during COVID-19

One of the most distressing aspects of the COVID-19 pandemic for me has been the treatment of older people living in care homes – and the uncomfortable spotlight cast on the way their fundamental needs and interests are often overlooked.

Treatment versus care for elders: a view from China

Council Member Ann Gallagher (Professor of Ethics and Care, University of Surrey) co-authored this b...

The Department of Health has launched a national survey to gather views from people diagnosed with d...

Yesterday was a pretty ordinary day for me. I woke up, left my flat, got a packed tube train with th...