Most uses of genome editing have so far been in scientific research – for example to investigate models of human disease. However, given that genome editing has the potential to alter any DNA sequence, whether in a bacterium, plant, animal or human being, it has an almost limitless range of possible applications in living things.

This review considers the impact of recent advances in genome editing, which have diffused rapidly across many fields of biological research, and the range of ethical questions to which they give rise. It was carried out by an interdisciplinary Working Group that included expertise in science, law, philosophy, ethics, sociology and industry. In coming to its conclusions, the Working Group invited contributions from a wide range of people, including through an open call for evidence that ran from November 2015 until February 2016.

The review sets out our preliminary findings on the impact of genome editing across different areas of biological research and applications, and the range of questions to which this gives rise.

In this report, we identified two applications of genome editing technologies that require urgent ethical scrutiny and which we will investigate further as two distinct inquiries: 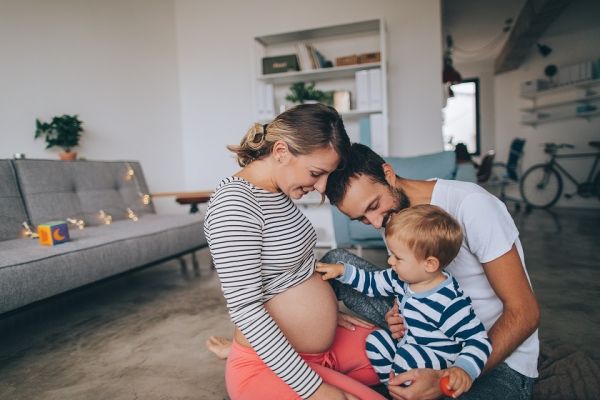 In July 2018, we published a report into the social and ethical issues raised by the use of genome editing as a technology that could influence inherited characteristics in humans.

We are running a joint public dialogue with the Biotechnology and Biological Sciences Research Council and UKRI’s Sciencewise programme.

The World Health Organization (WHO) has today published the findings of its Expert Advisory Committee on Developing Global Standards for Governance and Oversight of Human Genome Editing.

The regulation of genetic technologies: time for dialogue

There are two kinds of question that people ask about developments in life sciences and biotechnology.

The Consensus Study Report of the International Commission on the Clinical Use of Human Germline Genome Editing convened by the US National Academies of Medicine and Sciences and the UK’s Royal Society was published on 3 September.

House of Commons Science and Technology Committee publishes report: Genomics and Genome Editing in the NHS

Today, the House of Commons Science and Technology Committee published its report, Genomics and Geno...