Non-invasive prenatal testing (NIPT) is a technique that can be used to test a fetus for genetic conditions and variations, such as Down’s syndrome. It involves taking a blood sample from the pregnant woman at around 9 or 10 weeks of pregnancy. NIPT is more accurate than some other screening tests, it carries no risk of miscarriage and, in some circumstances, NIPT can provide earlier results than current screening and diagnostic tests.

This report considers, at this early stage of its use, how NIPT could change the way we view pregnancy, disability and difference, and what the wider consequences of its increasing use might be. It considers views and evidence gathered from a wide range of people and organisations and from the academic literature. It sets out the potential implications of this technique for prenatal screening and testing for a range of genetic conditions and variations both in the NHS and in the private sector.

We suggest three general principles that should be adopted by policy makers: 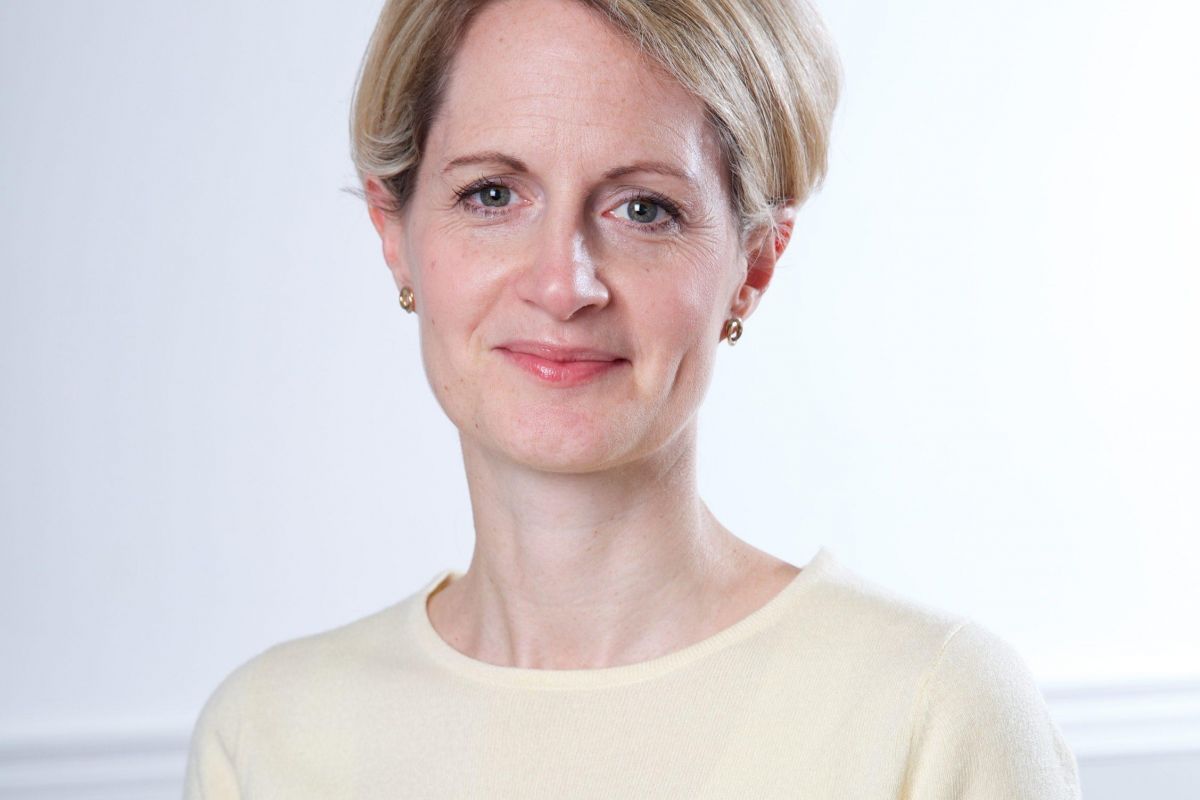 Catherine is part of the senior management team. She is responsible for leading a range of Council projects including the active response programme and its horizon scanning work. 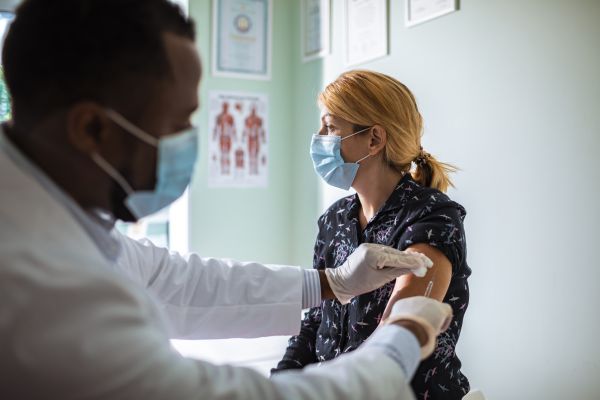