From the outset of our in-depth inquiry on the future of ageing we have tried to engage with diverse groups of older adults to inform our report and recommendations.

Fortunately, I have benefitted from a wealth of networks amongst our working group, including connecting with Melanie Chapman from Manchester Metropolitan University who leads the research team Greater Manchester Growing Older with Learning Disabilities (GM GOLD). The team is made up of older people with learning disabilities and was set up in 2018 to find ways to reduce social isolation among their peers, as part of the Ambition for Ageing programme. It took only a few minutes into an early morning Zoom call with Melanie describing numerous creative ideas and previous workshops GM GOLD members have taken part in, for me to get the feeling we could design a very special workshop together.

So in July, with the support of staff at Manchester Metropolitan University, we hosted our creative workshop. We used arts and crafts to explore what ten older adults with learning disabilities thought about the role that science and technology might play in healthy ageing. We began the workshop by asking the group to imagine a world where they could create their own ‘dream machine’ that would help them in later life. What would your machine do? What problem is your machine aiming to solve? Where would your dream machine be used and by whom? And of course, what would you name it?! We then provided different arts and crafts materials to help bring their ideas to life – pens, paints, glue, sticky tape, along with cardboard, plastics and paper that would have otherwise have been recycled.

Without hesitation, one woman on my table started cutting out cardboard ‘tablets’, whilst describing her dream technology to help her in later life would be a “marvellous medication machine”. This device would have multiple purposes including reminder functions, automated notifications sent to healthcare professionals if too many tablets were missed and automatically contacting the pharmacy to renew prescriptions. She explained that the current technology (a plastic pill container that organises her pills by the day of the week) she uses to manage her medication is often too small and difficult to handle; due to having issues with hand dexterity, therefore she would want a machine that was larger and able to automatically dispense medications. She went on to share her personal struggles with having long phone calls with healthcare professionals answering questions related to her tablets, adding that she would like her machine to be able to verbally answer basic questions on her medication such as “what ingredients are in this medication?” A medication ‘Alexa’ – why not! 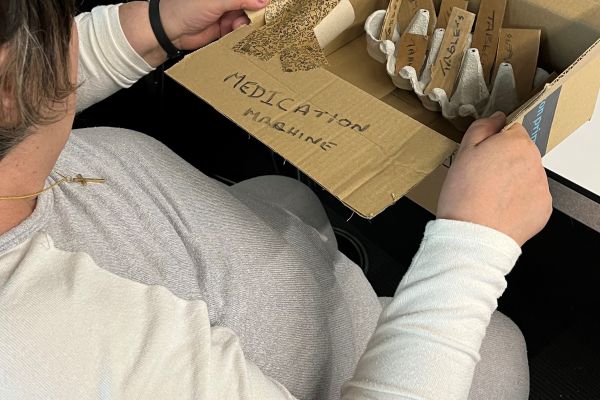 We then moved on to talk about what people value in later life, with the aid of old-school colouring pencils and flipchart paper. A key theme that emerged from this discussion was privacy. One man described his experience of not being able to read or write well and expressed that he often experiences a lack of privacy when other people have to read to him personal letters from friends, family and healthcare professionals. He went on to draw his dream machine as an “automatic word reader”, noting he would want the technology to be small and portable so he could also take it on days out to read bus timetables and menus. Others expressed they felt this type of machine would “reduce responsibility on friends and family members”, “increase their independence” and “improve privacy in the home”. 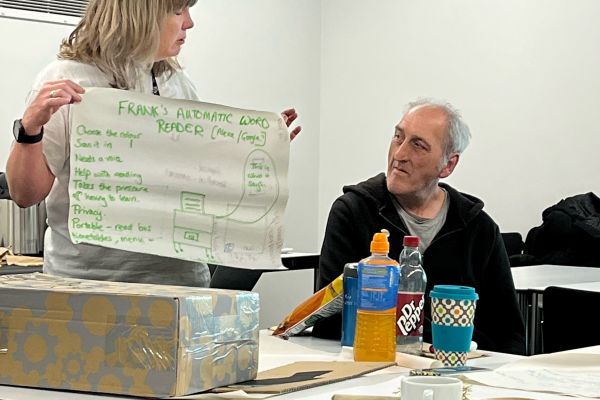 Many highlighted the importance of safety in older age, with one member of the group explaining they would design a robot that would increase their physical safety in later life, especially in the home environment. Whilst showing me his creation, he described the ‘eyes’ attached to the box represented multiple cameras, that would be able to quickly spot if he fell over and could notify his carers or family members, similar to a safety fall alarm. He said that having a robot like this would help alleviate feelings of anxiety whilst living alone, knowing help would come if needed. The machine also had a personal touch – he ingeniously named it “Eyeleen”, after someone special in his life. 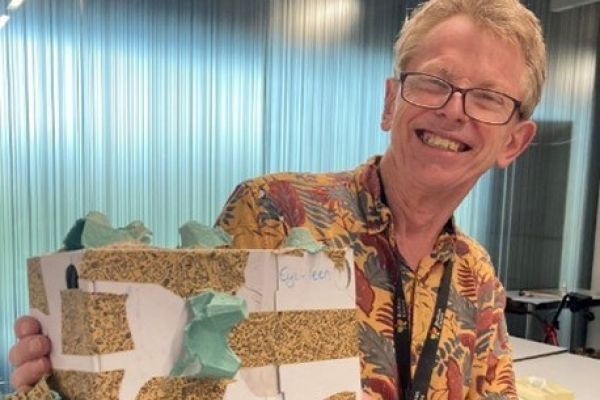 Physically assistive technologies in the home environment were expressed as being important to many members of the group. One man explained that he struggles to clean his house due to having arthritis and health needs and therefore would want a robot, named Arthur, that would help with cleaning at home. When asked what features the robot would have to help him in later life, the man explained he would want the robot to be brightly coloured (as demonstrated by the bright orange butterfly) as he currently struggles to see current technology and objects in his home due to being visually impaired. He also expressed that having a cleaning robot which could reach difficult places in his home, including behind the furniture and the ceiling, would help him in cleaning areas he struggles with currently due to having arthritis. 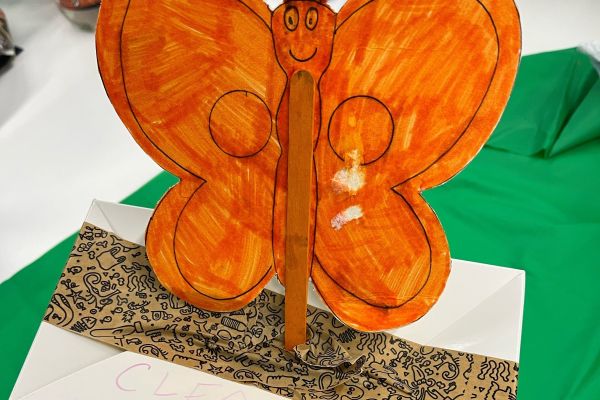 And what technological advancements would people like to see to help them ‘live well’ in older age? Unexpectedly, one member of the group drew pictures of social activities, including days out with family and birds (to represent hobbies such as bird watching). They pertinently explained that technology, for them, is not a large part of their utopian society of ageing but instead they would like to “have more opportunities to spend time with loved ones”. Not a dream machine, but a dream community. Throughout the discussion, the majority of the group also described the importance of having social activities and friends in later life, and whilst it was noted that technology can aid communication with loved ones, face-to-face communication and activities out and about in the community were highly valued. 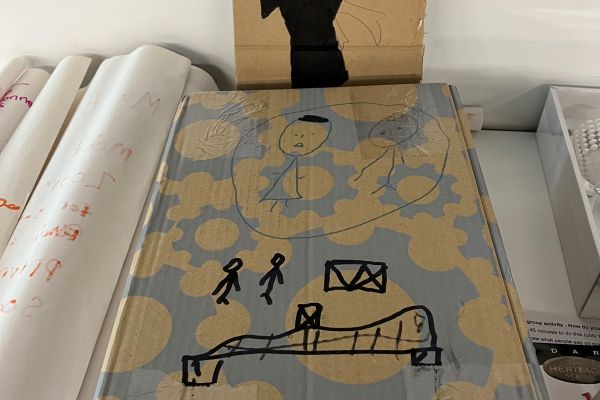 I came away from the discussion not only imagining what type of technology might exist when I hopefully reach later life (perhaps a self-driving car or cleaning and cooking robot?) but also a clear insight into the importance of effective involvement of diverse older adults in discussions to create services, technology, and society they would want in later life. One thing is for sure is that you will always be surprised by the conversations that emerge from a pile of cardboard boxes, tissue paper, masking tape and a little bit of imagination.

With thanks to the members of GM GOLD, Melanie Chapman, and staff and students at Manchester Metropolitan University who supported the workshop.

Ageing
Sign up to our newsletter
Back to Blog 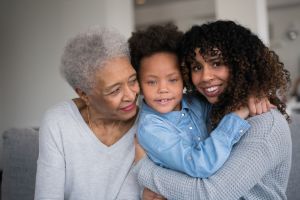 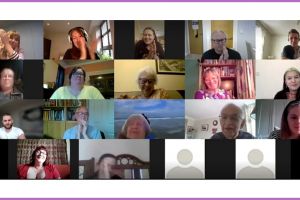 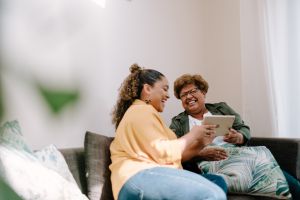 We are pleased to announce that Bella Starling is the Chair of our new in-depth inquiry into ageing. 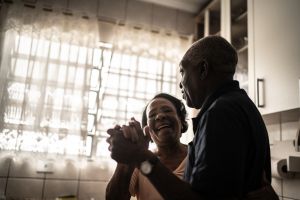