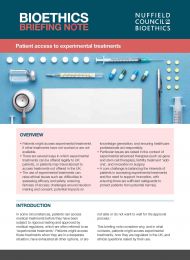 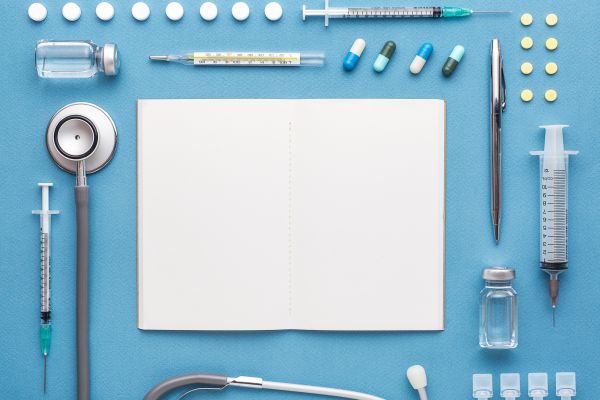 According to NHS commissioning policy, it is standard practice not to fund treatments that are considered to be experimental, however, exceptions can be made. The NHS Cancer Drugs Fund can be used to fund access to promising and newly-licensed cancer drugs while further evidence is collected. As part of compassionate use schemes, manufacturers might offer experimental medicines free-of-charge to eligible NHS patients until there is sufficient evidence to decide whether its use should be funded across the NHS.

When patients or those caring for them seek treatments outside the NHS or abroad, they will usually have to source their own funding. Crowdfunding websites have emerged in recent years as a way to raise funds for costly medical treatments. According to a recent study, more than 540 crowdfunding appeals have sought to raise money for UK patients to have experimental or alternative cancer treatments since 2012, most of which were offered abroad.