It is now ten years since the Nuffield Council on Bioethics published its report Public health: Ethical issues. Ten years can be a long time in bioethical publishing, but this report remains a seminal one and continues to be cited favourably – even critical references are testimony to its enduring influence.

Why has it endured? In the first place, the report’s topic signalled what is now widely acknowledged, namely that bioethics is not – and cannot – just be concerned with the classic individual scenarios of doctor and patient, researcher and participant, but should also encompass the important matters of how the health of a whole society can be promoted.

In the second, the report argued for two conceptual tools: a ‘ladder of intervention’ whereby escalating measures, or rungs, of intervention into the lives of individuals can be ranked – from merely providing information through to direct coercion; and a view of the state as entrusted with ‘stewardship’ of its citizens’ individual and collective needs. These concepts still shape the debate on public health. They have informed policies and strategies from the Department of Health, World Health Organization and others, and the Council’s own subsequent work – for instance, in justifying the extent to which the state should intervene in issues as disparate as the promotion and regulation of cosmetic procedures and the sharing of information in connection with donor conception.

Third, the report offers an excellent critical review of the main ethical principles that might guide public health policy, and defends what is a recognisably liberal account of what should be done. It sets its face both against a libertarianism that deprecates a ‘nanny state’ and restricts government action to the protection of the most basic individual rights; and a collectivism that would envisage wide-ranging and intrusive interventions into the lives of individuals. Thus at its heart are the surely plausible precepts that health matters to the leading of a decent life and that an individual’s choices of the life he or she values should be protected. Yet choices are constrained by a variety of factors – social and economic, as well as more broadly environmental ones. A state can – whilst honouring the principle of individual liberty – act as a steward of its citizens’ needs, and do so by shaping the environment in which those citizens make their choices. Thus the report’s key liberal principles were to minimise interventions into lives whilst shaping the environment and reducing inequalities so as to maximise the opportunities for the leading of healthy lives. In the words of its own elegant summary: ‘In general, public health policies should use the least intrusive means to achieve the required public health benefits’.

Finally, the report considered a number of case studies – infectious disease; obesity; alcohol and tobacco; and the fluoridation of water – making recommendations in respect of each. The report recommended the taxation of alcohol to reduce alcohol consumption, a recommendation that unsurprisingly attracted considerable media attention. It is interesting then to note that the UK’s Supreme Court has recently backed the Scottish Parliament’s decision to set minimum prices for alcohol.

And there is a certain measure of philosophical backing from a surprising and eminent source. John Stuart Mill is the author of what the report rightly acknowledges as the classical liberal ‘harm principle’ whereby coercive limitations of an individual’s liberty – whether by state or society – are only permitted to prevent that individual causing harm to others. That principle is at the very heart of liberal government law and policy. Yet an often overlooked passage in his 1859 work On Liberty, where Mill outlines and defends that principle, concerns fiscal measures directed at self-harming activities such as the consumption of alcohol. Mill is clear that directly taxing ‘stimulants’ solely to discourage their use is as impermissible as prohibition. Yet, he adds intriguingly, the taxation of some goods and services is unavoidable for fiscal purposes. And it is entirely proper that in choosing which to tax the government should select those whose excessive consumption are ‘positively injurious’ to the individual. On those grounds, Mill concludes, such taxation of stimulants is not only admissible but ‘admirable’.

Mill’s brief comments show that the safeguarding of pure individual liberty is far from ‘very simple’ (the terms in which he characterised his harm principle). Recent influential work on ‘nudge’ or ‘libertarian paternalism’ (which the report briefly mentions) has also complicated the story to be told about when and where the shaping of the context in which people choose is an interference with liberty. Critics of libertarian paternalism will argue that it is neither paternalism nor libertarian. However, we cannot now talk about intervention into citizens’ lives without asking the question of at what rung – on the report’s ‘ladder’ – it tips into coercion and is thus, on classical liberal grounds, inadmissible if not to prevent harm to others.Moreover, even if intervention is not coercive it may still, for some at least, be unacceptable for manipulating individual choices. If, for instance, we are ‘nudged’ we may not be prevented from doing anything. But we may resent being pushed to do what others want us to do. That suggests that the intervention ladder remains a good tool that may need more rungs, and more argument about their place on the ladder.

The report is ten years old and some things do move on. It identified the protection of vulnerable groups, especially children, as one key principle. The Council’s more recent report on children and clinical research challenges that association of childhood and vulnerability. It acknowledges – what is now a mainstay of work with and for children – the participatory rights of children to have a clear and supported say about what is done to them. It also identifies how vulnerability can lie not simply in membership of a particular group, but rather in the situation in which some members of that group may be placed – and which may be amenable to change. The public health report talked about the health of populations and clearly had in mind the populations of particular societies. Health is now a global issue and bioethics has been further expanded to acknowledge that fact. The Council itself is now set to produce a major piece of work on global health emergencies.

Yet for all that has changed since 2007 a great deal of what was said by the Council on public health has not. Ten years on the report – its definitions, concepts, ethical principles, and general liberal approach – is not showing its age.Nuffield Council on Bioethics (2007) Public heath: ethical issues.

public health
Sign up to our newsletter
Back to Blog 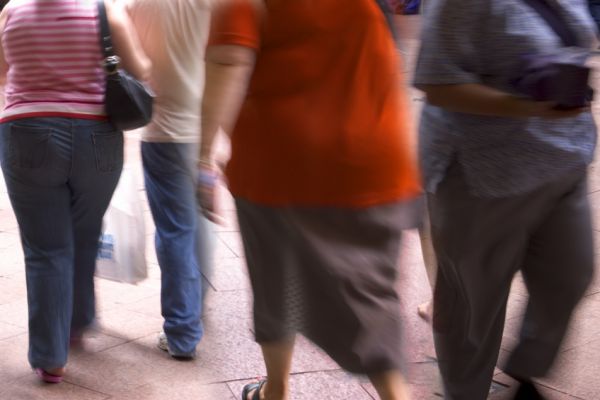 A brief analysis of what the Government is doing now to contain COVID-19, the possible restrictive measures that they might take to prevent and control the spread, why these might be justified, and why it is important that the Government sets out publicly – and early - the case for implementing such restrictive approaches.

COVID-19 and the ethical imperative of preparedness

So what relevance has our report to the enormous challenges being posed to health systems and governments the world over by COVID-19? Unsurprisingly, quite a lot.

Guide to the ethics of surveillance and quarantine for novel coronavirus

We have put together a short guide to some of the main ethical questions around surveillance and quarantine for infectious diseases, based on the findings of our 2007 inquiry 'public health: ethical issues'. 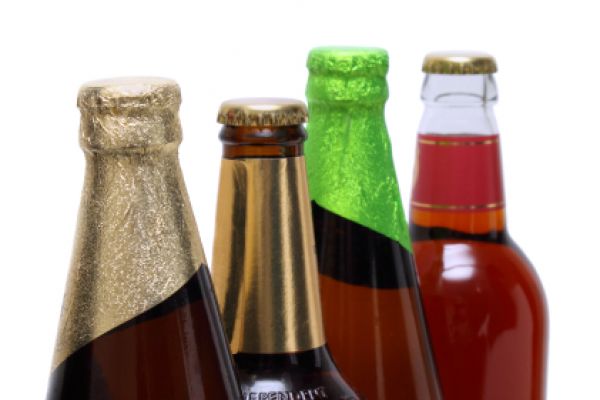 Letter to Government on action to increase vaccination uptake 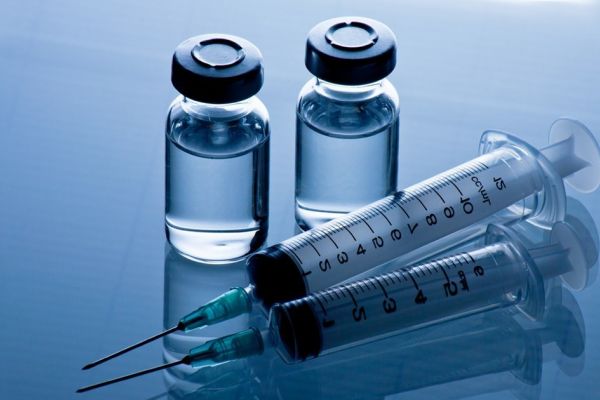 The rise of vaccine hesitancy

From today, junk food advertising will be banned on the entire Transport for London (TfL) network in...

Will the sugar tax help to combat obesity?