The Nuffield Council on Bioethics today (4 August) publishes a series of discussions on the statutory time limit for maintaining human embryos in culture.

The possibility that human embryos could be successfully grown in the laboratory beyond the current UK legal limit of 14 days after fertilisation was first raised in two publications in early 2016 1,2. This prompted the Council to hold a workshop to explore whether, 25 years after the Human Fertilisation and Embryology Act came into force, there may be persuasive reasons to review this time limit or whether the reasons for its introduction remain sound.

Dr Peter Mills, Assistant Director at the Council, said: “Though the issue may appear the same, the landscape has changed markedly since limits were first drawn around human embryo culture. Recent developments prompted us to ask what is now at stake for science and for society in the question of extending the permitted culture period for human embryos, and how that relates to moral values.“

While we have not tried to reach a consensus and we make no recommendations, we hope this publication will provide greater clarity for anyone, in any jurisdiction, who may be considering the case for reviewing existing arrangements.” Peter’s new blog on the subject is also published today.

Human embryo culture: Discussions concerning the statutory time limit for maintaining human embryos in culture in the light of some recent scientific developments, builds on a workshop held in December 2016, and contains a report of that workshop, a commissioned background paper, and 12 individual reflections from workshop participants. These come from fields that include biological research, law, philosophy and religious scholarship, and take different positions on the debate, but all aim to engage in a publicly accessible way. The document is introduced by an essay from Professor Jonathan Montgomery, former Chair of the Council.

The workshop acknowledged the significant potential benefit that could flow from extended embryo culture in the future but, despite this, as Professor Montgomery says in his introduction, it “did not identify particular reasons for thinking that rapid progress could be made with research into embryos for extended periods. It seems unlikely that Parliament would entertain a change in the law without having a much more clearly articulated scientific case to consider.”

²Deglincerti A et al. ‘Self-organization of the in vitro attached human embryo’, Nature

NotesThe Nuffield Council on Bioethics is an independent body that examines and reports on ethical issues in biology and medicine. It was established by the Trustees of the Nuffield Foundation in 1991, and since 1994 it has been funded jointly by the Foundation, Wellcome, and the Medical Research Council.

Human embryo culture: Discussions concerning the statutory time limit for maintaining human embryos in culture in the light of some recent scientific developments is available on the Council’s website.

Human embryo research
Sign up to our newsletter
Back to news

Loomings: extended embryo culture and the Pillars of Hercules

When I worked at the Human Fertilisation and Embryology Authority in the early years of the present century we still had a working fax machine.

Human embryo culture: Discussions concerning the statutory time limit for maintaining human embryos in culture in the light of some recent scientific developments 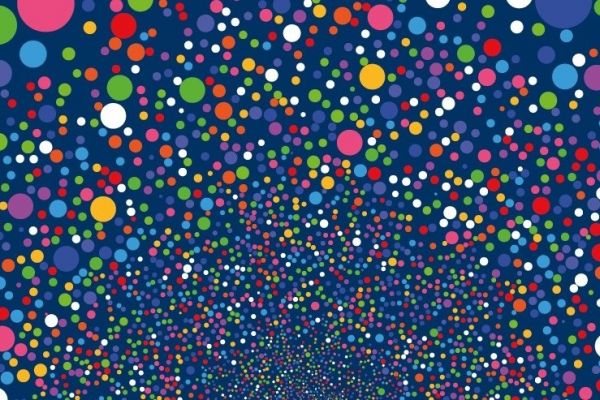