The Government’s Protection of Freedoms Bill proposes a number of changes to the way people’s DNA is stored on the National DNA Database, in line with recommendations made by the Council in 2007.Under changes announced today, DNA profiles and fingerprints taken from people who have been arrested but never charged or convicted of a crime will be destroyed. Previously, police had powers to keep these records indefinitely.This legislation gives full support to the recommendations made in the Council’s report 'The forensic use of bioinformation: ethical issues' that the law in England, Wales and Northern Ireland should be brought into line with Scotland, where other than in exceptional cases, DNA profiles and biological samples from a person are kept permanently on record only if they have been convicted of a recordable offence.The Protection of Freedoms Bill proposes:

The Bill also puts the DNA Database and the National DNA Database Strategy Board on a statutory footing for the first time.Following a 12-month inquiry, the Council found a lack of convincing evidence that retention of DNA of people not charged with or convicted of an offence had had a significant impact on crime detection rates. Given the considerable public concern about possible future uses to which the DNA might be put, the Council concluded that such retention was a disproportionate measure.Today’s long awaited announcement comes after a landmark ruling at the European Court of Human Rights in 2008. The Court found the permanent storage of DNA profiles of people arrested but never charged with an offence to be a breach of human rights, citing the Council’s report in its judgment.The Bill will now undergo Parliamentary scrutiny and the Government hopes it will gain Royal Assent by late 2011 or early 2012.Links 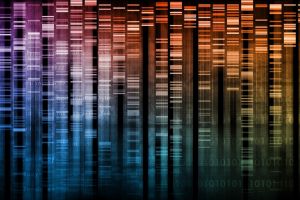 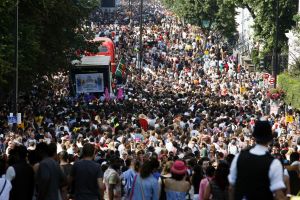