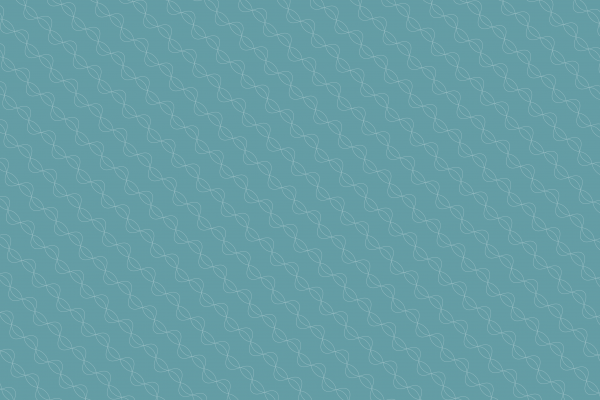 The author was commissioned by the Nuffield Council on Bioethics to write this paper in order to inform the Council’s discussions about possible future work on this topic. The paper is intended to provide an overview of key clinical, ethical, social, legal and policy issues, but is not intended to offer any conclusions or recommendations regarding future policy and practice. Any views expressed in the paper are the author’s own and not those of the Nuffield Council on Bioethics.

This paper informed the Council's project on naturalness.

“When we seek to understand the world of nature, we do so at least partly in the hope that this will enable us to live within it more comfortably.”

Bioethics is often concerned with novel processes and entities. IVF, genetic modification of crops and animals, reproductive cloning and xenotransplantation are examples of the actualities and possibilities with which bioethics must grapple. These developments give human beings the possibility of changing things that were previously beyond their control. Accordingly it might seem that it is precisely the ‘unnatural’ that generates the need for bioethical enquiry. It is paradoxical that despite this, bioethics is so polarised with respect to the moral significance of the natural. The birth of Dolly the cloned sheep is a good illustration of this. Dolly’s cloning was hailed variously as a benign breakthrough of modern science, and an assault on nature.

Many influential bioethicists who regard themselves as quintessentially rational thinkers repudiate any suggestion that ‘naturalness’ can or should play a part in moral evaluations. Others hold that nature is an important consideration in moral deliberation. The motives for the use of, or avoidance of, appeals to nature in bioethical reasoning, are coloured by an array of disciplinary, territorial, religious and political convictions. Without understanding this, it is not possible to make sense of the context in which the moral role of the natural is being explored.

There is controversy about what constitutes bioethical methodology. Nevertheless, it is generally agreed that bioethics is an interdisciplinary field that can allow for a variety of academic approaches. Because of this, people from many different academic and professional backgrounds may contribute to the bioethics literature. This is partly what makes bioethics such a rich endeavour. However, it has drawbacks too. Bioethicists, even when speaking to each other, cannot always assume an in-depth knowledge of any particular academic field on the part of their audience. They must therefore avoid jargon, and complex arguments or references to arcane sources, theories or concepts. In some instances, however, grappling with deep philosophical problems is an inescapable part of the project of bioethics. This is especially true of an analysis of the role of nature in bioethics: every line of enquiry leads to complex and sometimes bitter disputes, whose roots are entrenched in epistemological, theological and metaphysical problems. (Not to mention scientific, legal and sociological...!) 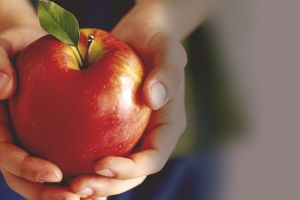 Are poets the unacknowledged bioethicists of the world?

“Are poets the unacknowledged bioethicists of the world?” asked Tom Shakespeare, one of our Coun... 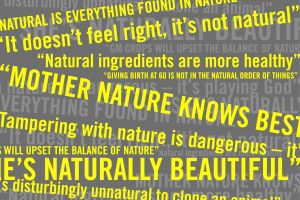