The increasing possibilities for using bodily material in treatment and research, and the health effects of changing lifestyles, have led to high demand for all kinds of bodily material. 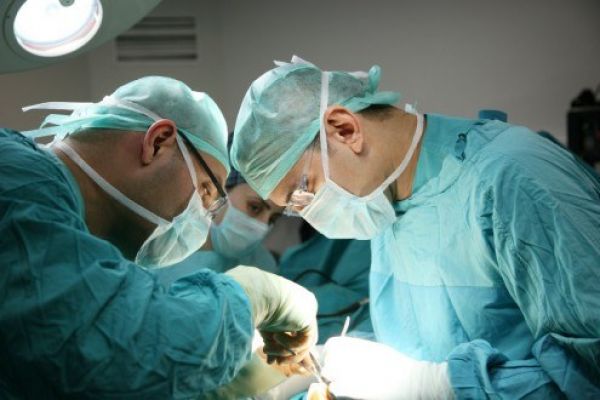 Three people in the UK die every day while waiting for an organ transplant, and many fertility clinics are not able to meet requests for treatment involving donor eggs or sperm. Shortages of supply may affect particular subgroups of the population more than others, because of the need to match material according to immunological criteria or age.

Not everyone who wants to donate can. For example, only a limited number of people die in circumstances where it is possible to donate organs, and blood donation may not be allowed if it could cause harm to either the donor or the recipient.

High levels of obesity, diabetes and alcohol consumption have all contributed to increased demand for bodily material, particularly organs. Public health initiatives that attempt to improve the health of the population have an important role to play in reducing this demand.

When people think about how to increase the supply of bodily material, they often concentrate on how potential donors may best be encouraged to come forward. Possible ways of encouraging people to donate include:

It is sometimes suggested that more organs might be available if the UK changed to the opt-out system that has been adopted in Spain and Belgium. Supporters feel that the health needs of people who require organs justify removing the need for explicit consent. Others disagree, and point to a lack of evidence that an opt-out system would increase the number of donors. The opt-out system continues to be a subject of fierce debate in the UK, but may soon be introduced in Wales.

Other approaches to consent include ‘prompted choice’ and ‘mandated choice’ schemes, where people are prompted or required to make a choice during their lifetime. Asking whether people want to join the Organ Donor Register on the UK driving licence registration form has led to over six million people making their wishes known.

Increasing supply: the role of organisations

The important part played by organisations, processes and professionals in making donation easier is becoming better understood, as is the importance of trust in these systems.

The UK has introduced a number of organisational changes in an attempt to increase donation rates. For example, a UK-wide network of special organ retrieval teams has been set up, and more nurses who specialise in liaising with families of potential deceased donors have been employed by the NHS.

Blood donation services make it as easy as possible for those inclined to donate to do so, and a central NHS organisation coordinates the donation of tissue after death for treatment purposes.

Egg, sperm and embryo donation in the UK is managed by both private and NHS-funded fertility clinics and there is little coordination between them.