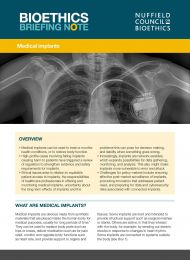 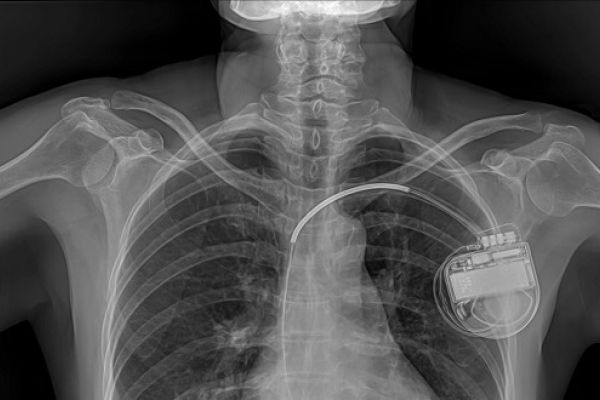 There is no central register of all implants available in the UK. However, it has been estimated that about 400,000 medical devices, including implants, have been approved for use in the EU. There are around 27,000 medical technology businesses in the EU. The UK medical device market is the sixth largest in the world, valued at about £10 billion in 2016. New devices emerge at a much higher rate than new medicines. Rapid advances in the field are being driven by scientific developments in areas such as materials, miniaturisation of electronics, and battery capacity.

Nearly 100,000 hip replacements were carried out in England, Wales, and Northern Ireland in 2017, of which 80% were in patients over 60 years’ old. With an ageing population, demand for many types of medical implants is likely to increase.