There is in fact a continuum of views between these two ends of the spectrum. In 2005, the Council published a report which seeks to clarify the debate and aims to help people think through the scientific and ethical issues that are raised. It also makes practical recommendations for future policy and practice.

The report was produced by a Working Party comprised of academic and industry scientists, philosophers, members of animal protection groups, and a lawyer. 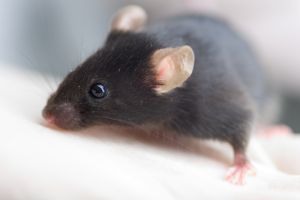 In 2005, the Nuffield Council on Bioethics published a ground-breaking report on the ethics of anima...