Genome editing techniques are now widely used in research across many areas of human health. In this section we look at basic research, and the prospects for treating disease, avoiding genetic diseases, and human enhancement. We explore the extent to which this raises new and distinctive ethical questions, and offers new perspectives on questions that have been discussed in the past.

Health research often involves the use of animal models, such as mice, to investigate the causes of human disease and to study biological processes such as embryo development. Genome editing tools have enabled research techniques such as gene ‘knockout’ (deleting a gene to study its function in living organisms) to proceed more quickly, cheaply, and with greater precision. It has also made it easier to alter or insert DNA sequences, and to make several alterations at the same time. 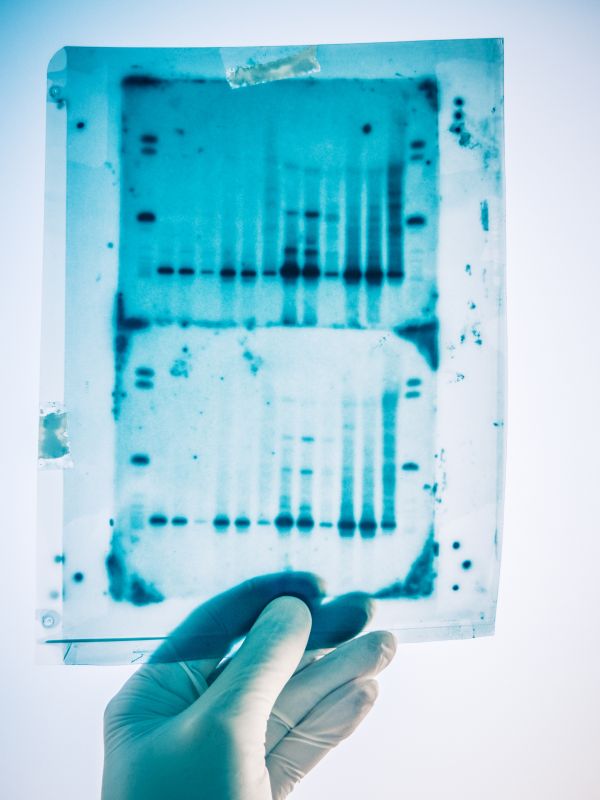 Potentially increased rates of experimentation, facilitated by genome editing, may prompt a number of additional concerns for some people, including:

Genome editing might have a transformative impact in many areas of medicine. Three areas in particular are:

Gene therapy, e.g. to correct mutations that cause genetic diseases in particular tissues or organs, such as muscular dystrophy.

Xenotransplantation (transplantation of organs from one species to another), e.g. from pigs to humans, where the pig cells have been altered to prevent the transmission of viruses.

As with any new treatment, there will be questions over the safety of the technique, whether it is likely to work, and whether it should be offered as an alternative or replacement for current treatment options. The main safety consideration with genome editing in patients is the possibility of unintended effects due to off-target DNA alterations. Given concerns over the uncertainty of outcomes, a relevant consideration will be whether alterations to the genome in patients’ tissues can be neutralised or reversed.

There are more than 4,000 known, inherited, single-gene conditions, which, collectively, are thought to affect at least one per cent of the world’s population. The use of genome editing in reproductive treatments could prevent the transmission of some of these conditions (e.g. thalassaemia or cystic fibrosis) to future generations, by making changes to the DNA of a very early stage embryo that will be replicated in all cells in the body as it grows.

Genome editing may offer an alternative approach to familial disease prevention, especially in certain (albeit rare) cases where established methods such as pre-implantation genetic diagnosis (PGD) would not be effective.

Many people have concerns about the possible use of genome editing in human reproduction, for example, about the implications of making genetic changes that will be passed on to future generations.

Whether it is offered as an ‘alternative’ reproductive treatment depends not only on the outcomes, risks, costs, etc., but also on other factors including how reproductive choice is valued, and the extent of society’s interest in people’s choices and welfare, which may, in turn, have consequences for governance and regulation.

Genetic variations may not always directly cause disease, but may be associated with an increased risk of developing a certain disease or, conversely, have a protective effect against a certain disease. For example, a recent laboratory trial of genome editing of preimplantation human embryos reported the introduction of a gene variant offering protection against HIV.

A much discussed issue is how to distinguish between acceptable and unacceptable uses of genome editing.

There are concerns that the use of genome editing may facilitate the spread of ‘consumer’ or ‘liberal’ eugenics, driven primarily by the choices of parents, which could, in turn, exacerbate divisions or inequalities in society. Some people may also be ethically opposed to the practice of pre-determining a person’s genetic characteristics, arguing that this constrains their future choices in unacceptable ways.