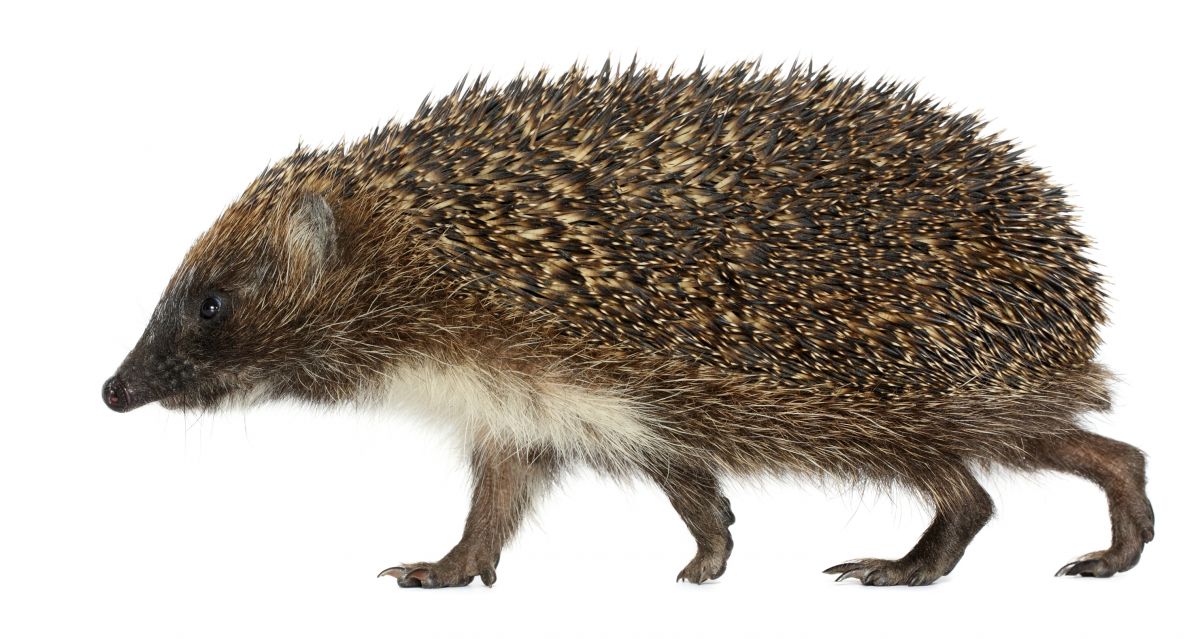 Some applications of genome editing include the creation and release of genetically altered species into the wild, with the aim of deliberately affecting an existing ecosystem.

Wild species tend to adapt to their conditions through a process of natural selection, whereby a genetic trait that appears spontaneously, aids survival and reproduction in the wild and spreads throughout a population over successive generations.

Researchers have recently discovered a way to ensure that a selected genetic variant is preferentially inherited using a technique called a gene drive. The aim is that the genetic variant spreads through a population regardless of whether or not it improves the chances of survival of members with that variant. Gene drives are likely to be of most use in species with short reproductive cycles such as insects; however, they are not infallible as they are themselves subject to spontaneous mutations and may be out-competed in the wild.

Gene drive systems that make use of CRISPR-Cas9 have been described as a potential ‘game changer’ in manipulating wild insect populations due to their ability to make certain precise changes to DNA sequences to give controllable effects.

There are potentially significant public health benefits arising from the use of gene drives that make use of genome editing techniques. For example, its ease of use and relative efficiency offer the potential to transform a mosquito population at lower cost and over a shorter time, which could be very significant for resource-poor regions, for example where malaria is most prevalent (around 90 per cent of all deaths from malaria occur in Burkina Faso, Mali and Uganda). There are, similarly, economic benefits to cost-effective pest control in agricultural regions.

However, the potential risks of uncontrolled proliferation of gene drives in the wild are of concern, particularly as the impact of the drive on the ecosystem may be unpredictable and irreversible. There are fears about unexpected or unintended consequences given that ecological systems are difficult to predict or control, and the possibility of gene drives being put to malicious uses, for example to intentionally cause an ecological catastrophe.

The deployment of technologically advanced gene drives and genome editing systems in resource-poor countries also raises questions about appropriate conditions of technology transfer. The values and priorities of recipient communities are important considerations and cannot simply be assumed – they will depend on many factors, and efforts must be made to engage with the range of expectations of the communities who will be most affected.

The introduction of gene drives into the wild should be approached with caution. It requires flexible and adaptive methods of governance that involve built-in opportunities for break points, and reflection and ongoing appraisal of the technologies in relation to other possible solutions to a problem, taking into account the values and priorities of those directly affected.