This inquiry is exploring ethical questions in relation to the role of science and technology in helping people live well in old age.

Open forum with members of the Greater Manchester Older People’s Network, in collaboration with Sonder Radio

For the second of our future of ageing engagement workshops, an online event took place which included a performance from poet Roger McGough, who read his poem ‘Love later life’, a piece commissioned by Age UK in 2014. The event also included performances from musician Martin Stephenson who performed ‘Old and only in the way’.

These performances were used to open discussions with the workshop’s participants around issues such as their concerns around getting older, the technologies that might be used to support them in older age, and what the future of ‘living well’ in older age might ‘look like’.

A broadcast bringing together the participants' discussions was aired on Sonder Radio. 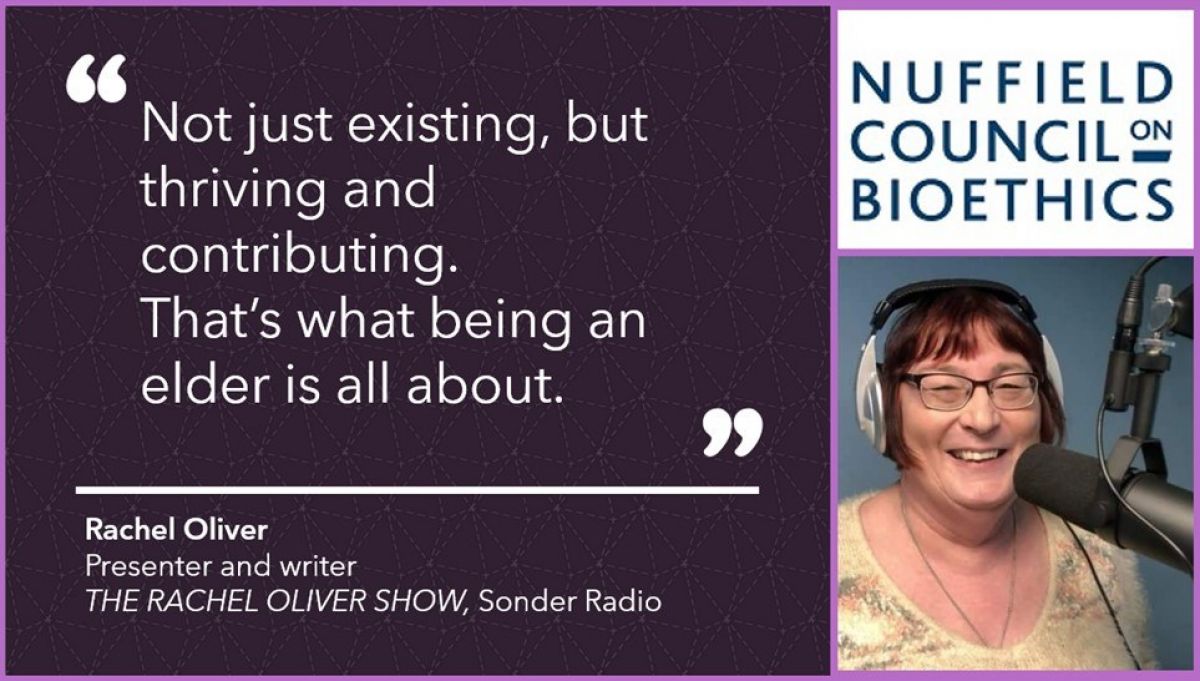 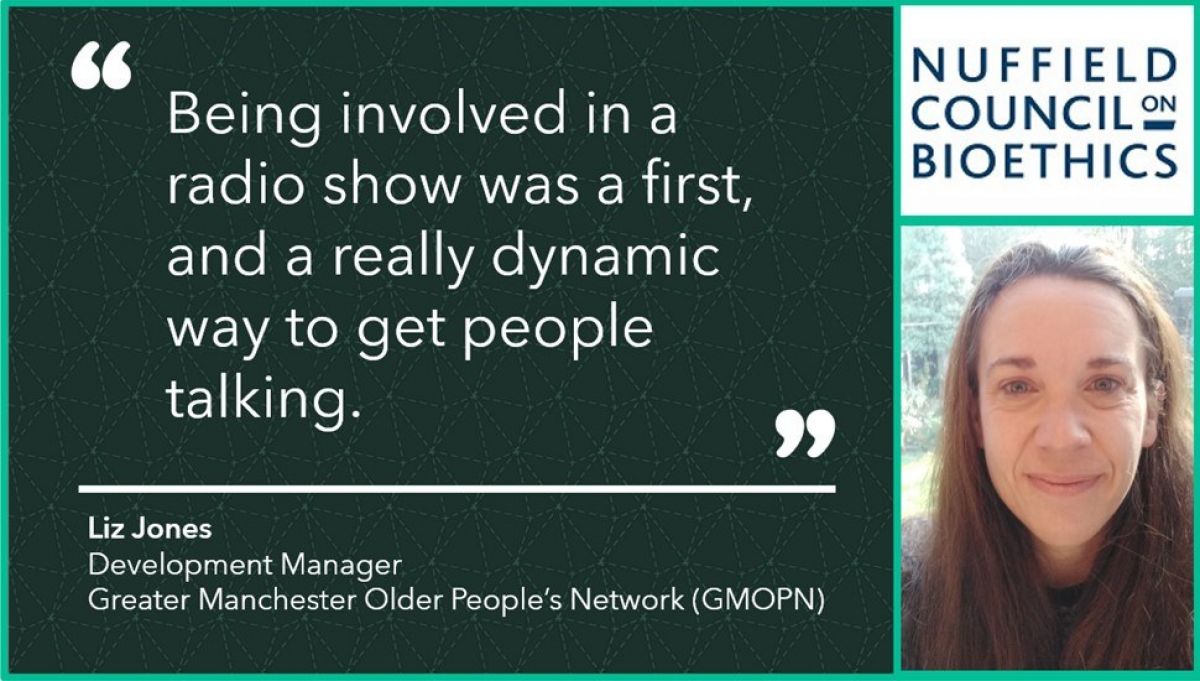 With thanks to the members of the GMOPN, Sonder Radio, and the other residents in Manchester who took part in and supported the workshop.