Despite the initial promise of providing a renewable and sustainable energy source, current methods of biofuels production raise a number of problems.

There are concerns about the effects on the environment, on food security and prices, and on the human rights of workers and communities in countries where biofuels crops are grown.

Two main types of biofuels are currently in commercial production: 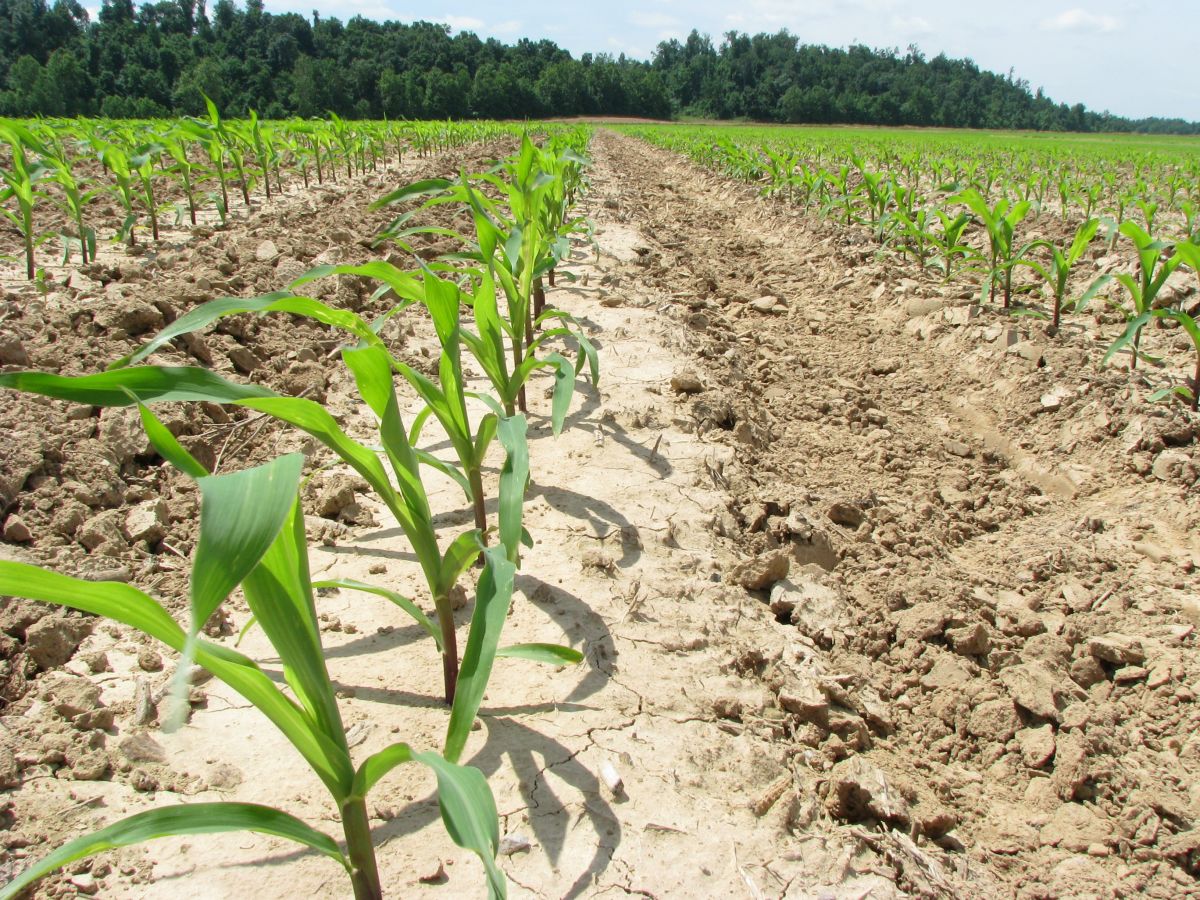 The following three case studies illustrate some of the problems associated with the development of biofuels in different countries:

Bioethanol from corn in the USA

The USA is the world’s largest bioethanol producer. The rapid increase in production of bioethanol from corn – driven mainly by economic and energy security concerns – has been partially blamed for increasing the price of corn and other grains in developing countries. There are also disputes over whether cornbased ethanol produces fewer overall greenhouse gas emissions than fossil fuels.

Bioethanol from sugar cane in Brazil

Brazil has the highest uptake rate of bioethanol in the world, and it is the largest exporter of ethanol fuel. Although Brazilian ethanol production from sugar cane is hailed by some as the most successful example of a large-scale biofuels programme, it has been criticised for contributing to deforestation in rich habitat areas, leading to a loss of biodiversity. Many are also concerned about abuses to worker’s rights including unhealthy working conditions and informal child labour.

Biodiesel from palm oil in Malaysia

Malaysia is the second largest international producer of palm oil (after Indonesia). The conversion of forests to palm oil plantations has raised concerns over detrimental impacts on biodiversity in the region. For example, conservationists have warned that the endangered orang-utan (native to Malaysia and Indonesia) is being pushed to extinction. There are also concerns that ‘land-grabs’ by palm oil producers looking to obtain land for growing biofuels crops may be forcing out indigenous communities.