The recent development of biofuels has been driven by three key global challenges:

Energy security is the constant availability and supply of affordable energy for consumers and industry. Risks to energy security include, for example, disruptions to the supply of imported fossil fuels, limited availability of fuel, and energy price spikes. The possibility of deriving biofuels from locally grown sources and using them as alternatives to petrol products is attractive for many countries, including the UK, that currently depend largely on fossil fuels.

Investment in biofuels could lead to a significant boost in economic development, including the creation of new jobs and new sources of income for farmers. This would be of particular benefit to developing countries in which a large proportion of the population are employed in agriculture. Global economic growth has contributed to a dramatic rise in world energy demand. In developing countries, energy consumption is predicted to increase by 84 per cent by 2035, and new sources of energy, such as biofuels, may have a role to play in meeting this demand.

In the UK, transport accounts for around a fifth of total greenhouse gas emissions. It is hoped that, with appropriate production methods, biofuels will produce significantly fewer greenhouse gas emissions than are currently produced by fossil fuels. The apparent potential of biofuels to address all three of the above challenges makes them an attractive option to policy makers. 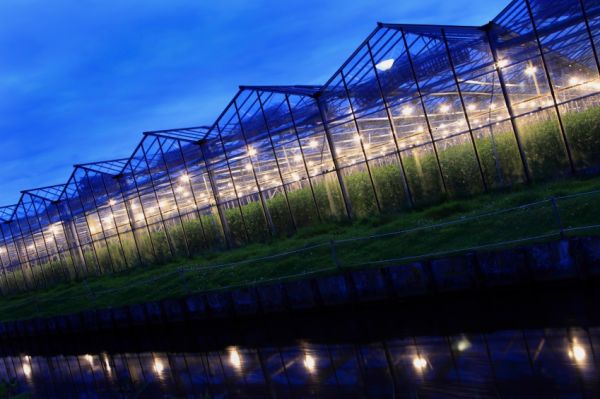