Biofuels should be environmentally sustainable. 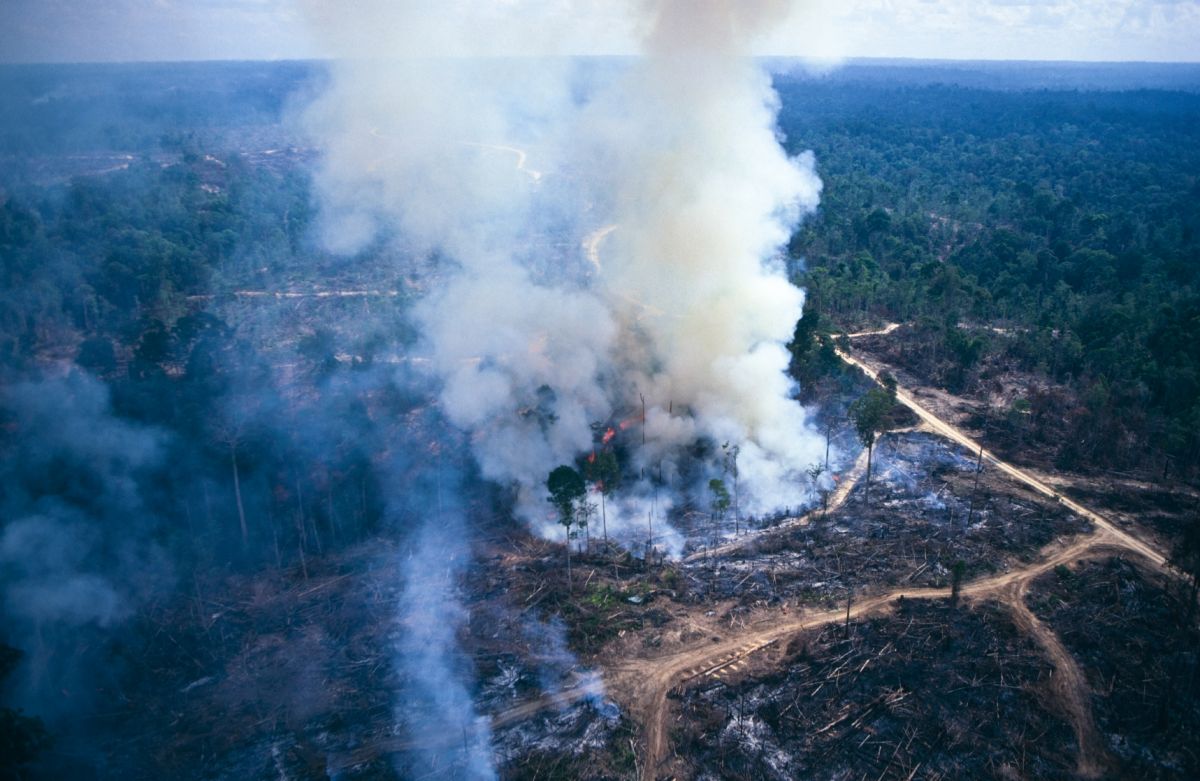 The rapid expansion of current biofuels production is unlikely to be environmentally sustainable for a number of reasons. Biodiversity may be lost when forests, grassland or peatland are cleared to grow biofuels crops. Even if existing agricultural land is used, some argue that food production will simply be moved elsewhere, causing the release of greenhouse gas emissions and damage to the environment and using land in other parts of the world (this is known as ‘indirect land use change’).

Only 31 per cent of biofuels used in the UK met an environmental standard in 2009/2010. Current environmental policies related to biofuels production are generally weak, and they vary from country to country. The large number of standards and certification systems that are currently being developed is likely to cause confusion.

An international environmental sustainability standard for biofuels production should be developed, for example by the United Nations Environment Programme. This standard should also aim to prevent unsustainable practices in other forms of agriculture.